At last night’s bible learning session, we focused on an interesting topic – self-sacrifice.

24 Then Jesus said to his disciples, “Whoever wants to be my disciple must deny themselves and take up their cross and follow me.

36 Then Jesus went with his disciples to a place called Gethsemane, and he said to them, “Sit here while I go over there and pray.” 37 He took Peter and the two sons of Zebedee along with him, and he began to be sorrowful and troubled. 38 Then he said to them, “My soul is overwhelmed with sorrow to the point of death. Stay here and keep watch with me.” 39 Going a little farther, he fell with his face to the ground and prayed, “My Father, if it is possible, may this cup be taken from me. Yet not as I will, but as you will.” 40 Then he returned to his disciples and found them sleeping. “Couldn’t you men keep watch with me for one hour?” he asked Peter.

However, what will happen when people choose to self-sacrifice?

Based on my limited experience, self-sacrifice is an unsustainable way to help/save people. Instead, the people that you’re trying to save will probably not appreciate your sacrifice – they laugh at you, they think you are stupid, and they even believe you are paid to do that. In some cases, people even ask more from you since they believe you’re making money from this “self-sacrifice” business.

You won’t believe this situation actually happens a lot in my life. Then I realized that how small we were as human beings – we see so little, and we think so little.

The first level is helping people through the self-sacrifice that we usually see and think about. People sacrifice their own interests (money & other intangible resources) to help other people. In this case, it is like a zero-sum game. Unlike the stock market, which is also a zero-sum game (almost), where people are always trying to get money from others, self-sacrifice means people are giving away their resources – from money to life – to the other people.

The second level is helping people through fighting with the enemies. In the first level, you are passively giving resources to the poor/suppressed people. However, you don’t really tackle the problem because you don’t change the problem makers – the evils who suppress the people. On the second level of helping/saving people, you will be proactively fighting.

To fight, you understand who your enemies are and figure out the best strategies to fight with them. To participate in this battle, you take the risks and spend your resources and even life, for the interests of the people that you love, for the truth and value that you believe and want to protect. Obviously, you will sacrifice a lot on this level when taking the huge risks.

The third level is no longer fighting with the evils. Instead, you want to change their minds. Instead of killing the evils or simply stopping them from further suppressing the people, you will try to save the evils as well. How to save them? Share the love from God with them, invite them to follow Him, and pray and ask God to help them. I still believe these evils are savable as nobody is born to be an evil.

At the last level of helping/saving people, you take more risks to get closer to the evils. You spend more time with them to melt their hearts and educate them. Moreover, you are taking the risk of becoming an evil yourself – evils are also trying hard to convince you to join them. It is always much easier to go with them than saving or fighting with them.

Ten years ago, I was helping people on the first level. Right now, I am doing whatever I can on the second level – to protect the people that I love, to spread the truth that I learn about, and to defend the value that I believe. Hopefully, I can do something on the third level before the end of my life. 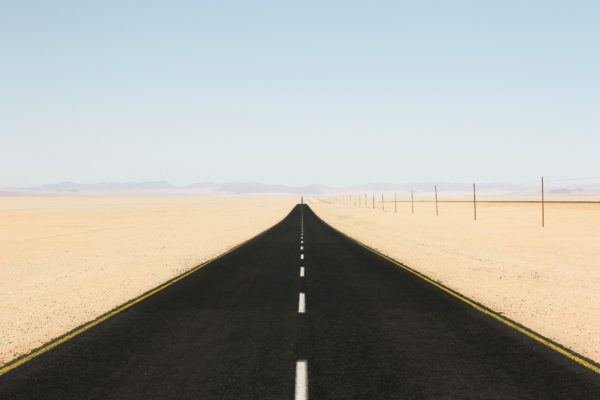 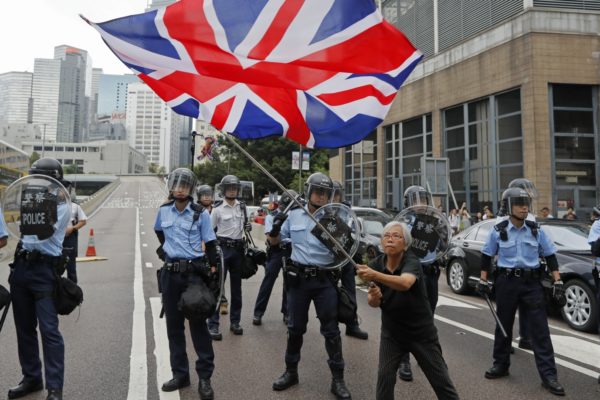 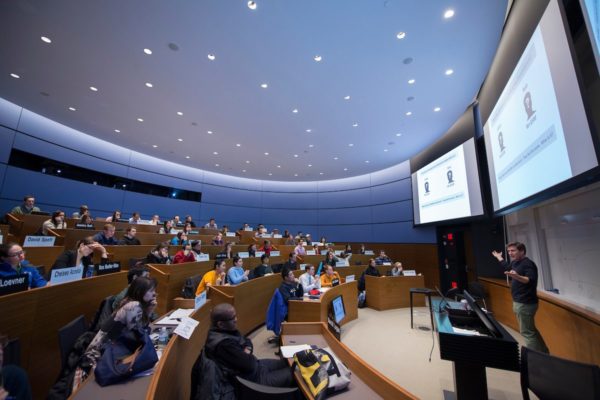