During this summer, I worked with TuSimple, one of the leading autonomous truck solution developer, as a business intern, and this is a translation of an article that I wrote when working there. The Chinese version can be found here.

To focus on the key points, I will not elaborate on some general background knowledge such as the potentials of this technology and the background of companies. I will try to spend most of the space sharing with you my insights on the future of autonomous trucks. “Truck” refers to heavy-duty (class 8) trucks specifically in this article.

Market: why should we care about autonomous trucks and who are the big players?

Why should we care about autonomous trucks?

What are the existing players?

As of September 2018, the major players (in terms of size of teams and accomplished test miles) in this space include Tesla, Google, TuSimple, and Embark. Other than these companies, there are some other smaller start-ups such Starsky Robotics. The four major players have different positions and strategies when approaching autonomous trucks.

Many investors wonder whether it is easy to transfer the autonomous driving technology from passenger cars to trucks. The short answer is NO.

1. Different use cases and priorities

As a tool for production, trucks are mostly used as a tool for transporting goods, and the priorities for autonomous trucks are: safe, highly efficient, and low-cost. More specifically, the heavy-duty trucks will be mostly operated at a high speed on highways.However, for passenger cars, they are mostly used for daily services. People’s primary expectations on autonomous cars are: safe, comfortable, and value-adding (e.g. people can do more things in the cars). Efficiency is not a big issue here because it relies heavily on the urban traffic conditions. Cost is also not a big issue here since people might not sense the two or five cents per mile cost reduction. For most of the time, cars will be operated at a low-to-middle speed in urban areas (local roads).

Therefore, companies have to cater different priorities when developing the autonomous driving solutions for cars and trucks.

Trucks and cars are different in their designs and performance. The biggest difference is that: trucks should not do hard braking frequently and require a much longer brake distance than passenger cars. Other than the economic reasons (e.g. fewer brakes means lower costs), some other reasons support this argument. Comparing to passenger cars,

Due to the aforementioned reasons, it is reasonable that there will be different autonomous driving solutions for trucks and passenger cars. To be more specific, the differences in solutions include:

Therefore, it is not easy to transfer the autonomous driving system from passenger cars to trucks.

Eventually, the independent autonomous driving system developers will be acquired or merged by either manufacturers (OEMs) or service operators (shippers/logistics companies/mobility service companies). However, it can be a long time before the final integration will happen, and there is a precondition for the integration to happen: the autonomous driving market has matured, and the technology is widely available.

At this stage, no one can predict how long it would take before the technology matures and even becomes a commodity. However, these independent autonomous driving companies may need to think about the pros/cons of different strategies.

Building a large fleet and providing AV-based logistics service can build a high market barrier, while it also requires a high upfront investment, which can limit the flexibility of start-ups. On the flip side, having no plan for fleet operation can also be risky, since more and more companies are getting into this space, particularly the autonomous truck space, and it seems like the technologies from different companies are quite similar.

More discussions on AV company strategies can be found here.

Other than the common things (e.g. team, technical solutions) that most VCs will look into, the following factors can help when evaluating companies. 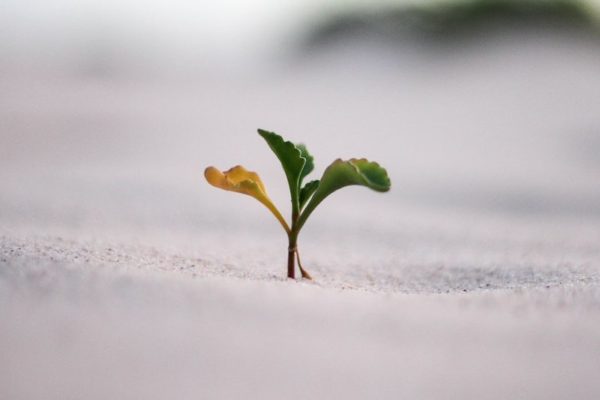 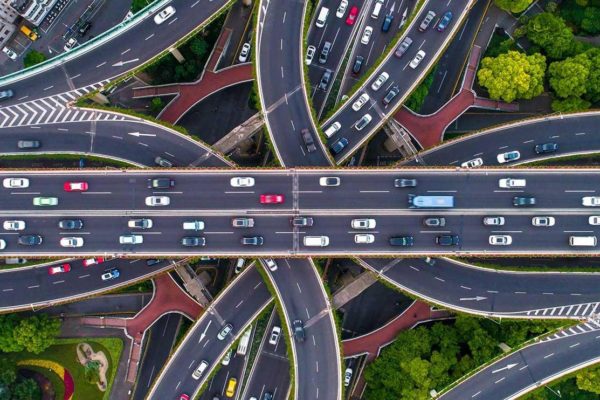 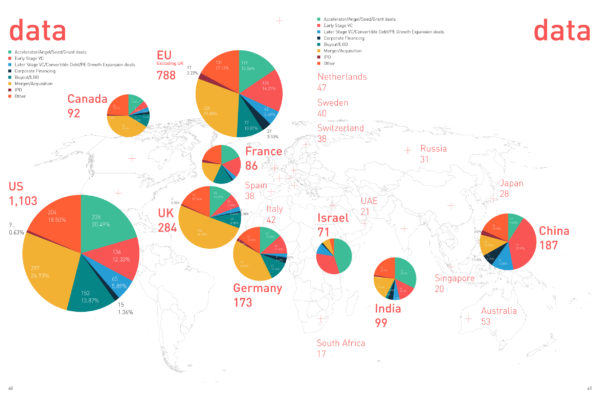 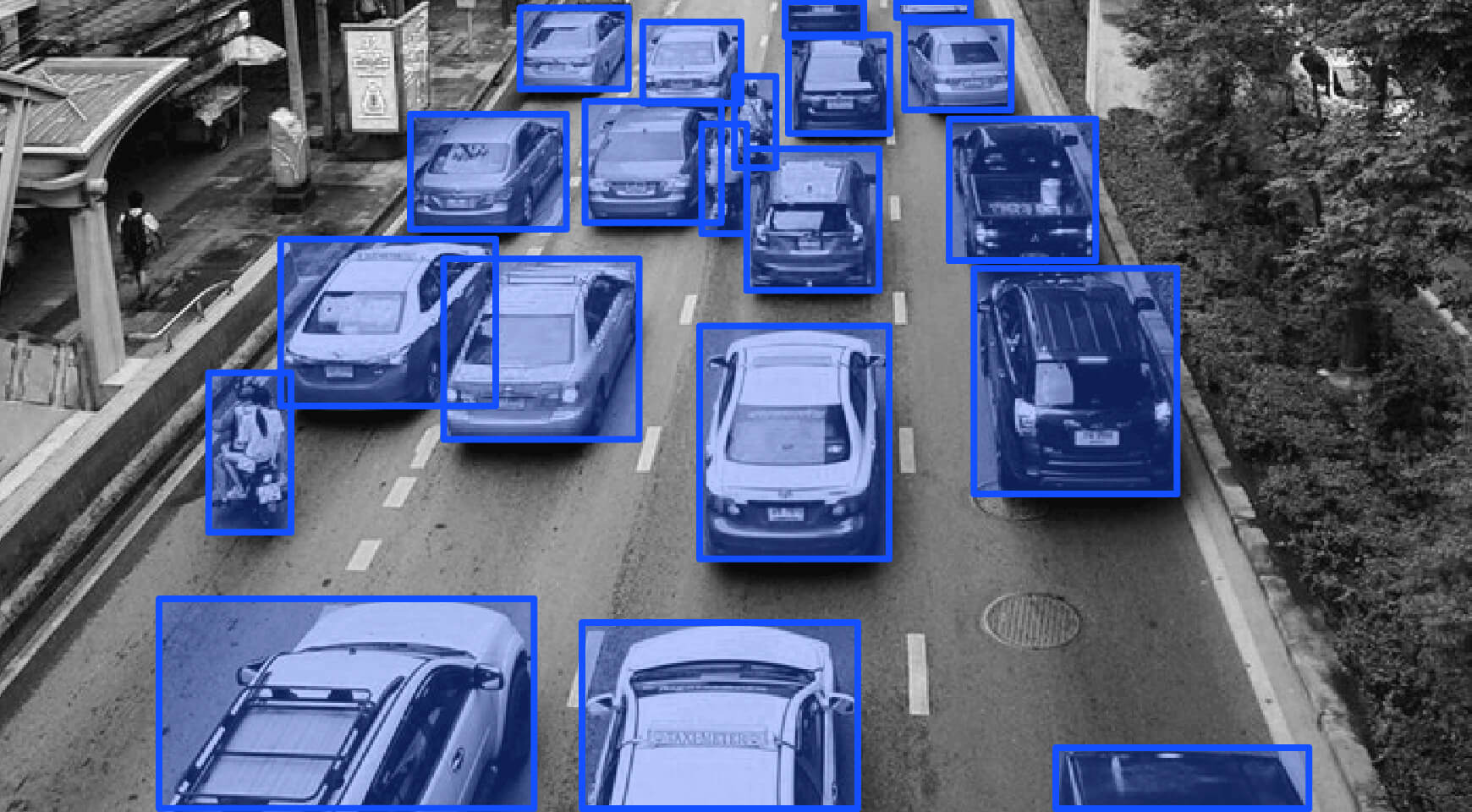