I. Background of Blockchain-based Gambling

Gambling is never a new idea. However, there are many limits of traditional gambling. For example, the games are controlled by the operator, who will have strong incentive to roll away all the invested capital. Besides, gambling has always been strictly controlled and monitored in most countries, and therefore limited access has been given to the general public.

Known mostly for its decentralization feature, blockchain has found itself a good application in gambling. Many companies have been building gambling or prediction platforms using the blockchain technology. These blockchain-based gambling platforms are usually built on Ethereum with its smart contract[1]. Once the code has been written and implemented on smart contract by the game’s developers and the game has started, the game rules will never be changed unless the developers write another smart contract (start a new game) on Ethereum. Once the game started, the smart contract on Ethereum will work like a “gambling machine” or “unmanned casino” where selling tickets and paying rewards are completed by the smart contract itself according to the preset rules automatically. Therefore, these platforms have attracted many players since the decentralization feature has implied a higher credibility or level of fairness.

II. Rules of the Fomo3D Game

Fomo3D is a lottery game in which the grand prize winner is the last person to purchase a key – a lottery ticket – using ETH[2] (a crypto) before the countdown timer runs down to zero. During a round, a timer is constantly counting down to zero. Every time a key is purchased, the buyer becomes the new “holder of the private keys” and additional time is added to the countdown. The price of the keys will get slightly more expensive with each purchase. When the timer reaches zero, the last person to have bought a key wins the round. At the end of the round, the ETH in the pot (the reward pool) is divvied up.

The basic rules include[3]:

By examining the code of Fomo3D project[6], which is open-sourced, we find the price function code:

The price of key number n will be:

Therefore, the price function will be:

Since whether a player wins or not will depend on the action of the next player, if any, we would like to examine the potential strategies of any player. Assume there is a player (n) and player (n +1), and we get the payoff matrix as follows:

To understand what strategies a player can choose, we first denote the variables as follows:

According to the rules mentioned, we can get the following equations for R: 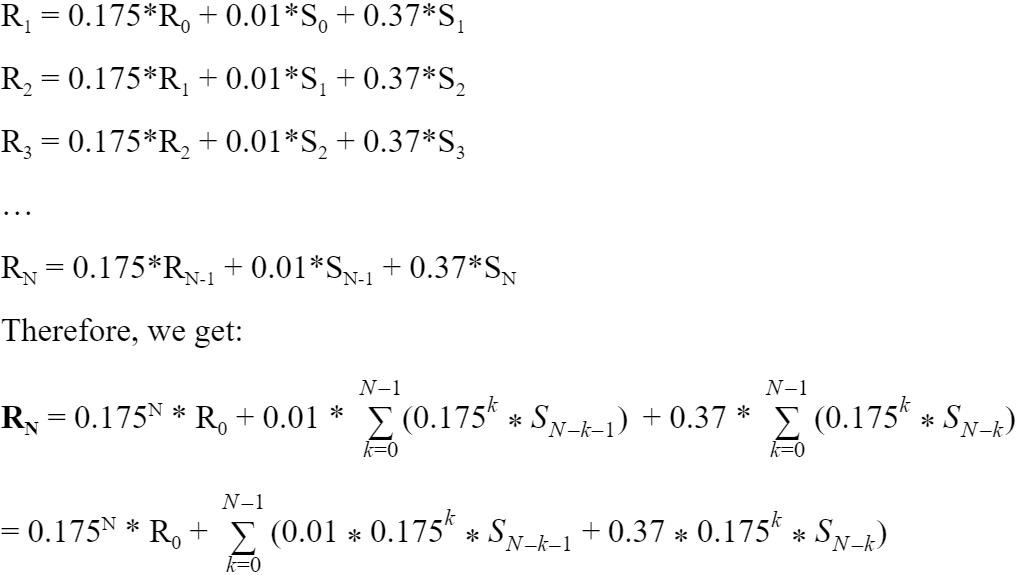 According to our discussions above, we get the price function f(n) as follows:

Now we examine round N and evaluate the payoffs in “win” and “lost” cases:

Therefore, the expected total payoff for player n in round N should be:

where p (player p) is the winner of the round N if player n is not the winner.

Clearly, if f(n) <= Payoff (Total), then a player has incentives to participate.

Scenario 1: when n and N are very small

When both n and N are very small, RN is very small comparing to the other parts of the payoff, if we assume the games can happen many rounds after round N. Instead, the payoff from the revenue share from the following rounds, which is

, will be much larger than the payoff from winning the current round (the first two parts).

Therefore, it is obvious that f(n) <=

will hold when both n and N are very small. Hence a player has a strong incentive to purchase the keys in the early rounds of the game, which is more like a Ponzi scheme.

Scenario 2: when n and N are very large

In this situation, we will wonder if there will be an end of the game where no rational investor will participate in the next round since the price of keys becomes higher than the potential payoff.

Case 1: If there is not such end, the game will continue forever since the potential total payoff will always be higher than the price of key.

Now we try to evaluate if case 2 will exist.

According to the discussions above, the total payoff before deducting the cost will be:

Since both n and N are very huge and this is the last round, we can simplify the equation as follows:

In another way, we need to prove that:

If we assume there are k players participating in round N, according to the price function f(n), we can get that:

Therefore, we need to prove that:

At the same time, we need to ensure that the total after-cost payoff for player n + 1 is negative:

We simplify the inequation [3] as:

Similarly, if we assume there are k players participating in round N, according to the price function f(n), we can get that:

We need to prove that at least:

In short, we need to prove:

Therefore, the end of the game will never come, indicating that a rational player will always participate in this game once it is started.

Therefore, if all players expect new players to join afterwards (x = 0), the actual payoff will be:

If one round never ends, the total expected after-cost payoff for each player is:

If one round accidentally ends, since n has already been be very large, the first part of the payoff will be very small. Therefore, the total expected after-cost payoff for a player is:

Therefore, in the “late” stage, it is still a Ponzi scheme, since there will never be a “late” stage in this infinite game and the actual payoff will mostly come from the key sales from the following players. (Though it is plausible that [7] and [8] will always be positive since the first part will be positive infinity, some more efforts will be needed to prove it.)

Therefore, unlike what many people believe, the game does not become a gambling game even in the “late” stage since it is highly likely that the game will never come to an end. The game is an endless Ponzi scheme even after the game has started many rounds. However, the payoff may not be as high as that for the earlier key holders.

[4] There are four splitting schedule options called “Snek”, “Whale”, “Bull”, and “Bear”. We assume that equal portion of participants will choose each of these schedules to simplify our analysis. Therefore, we aggregated the four schedules and put the average share distribution number in this analysis. See details: 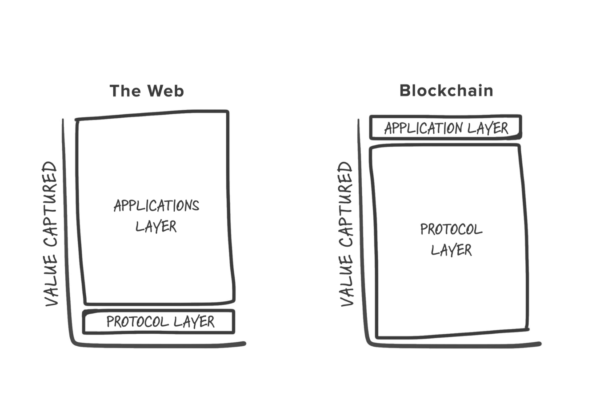 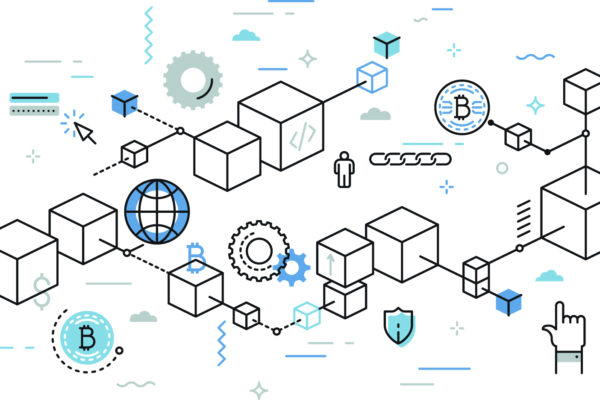 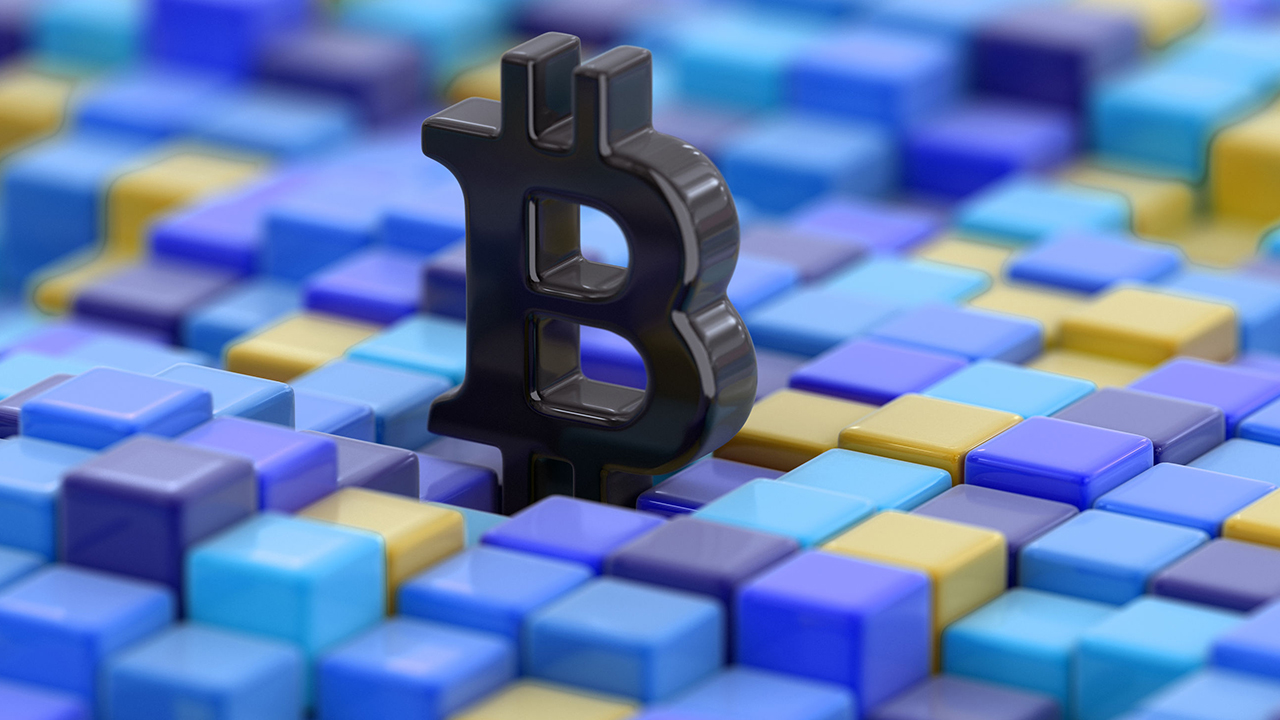